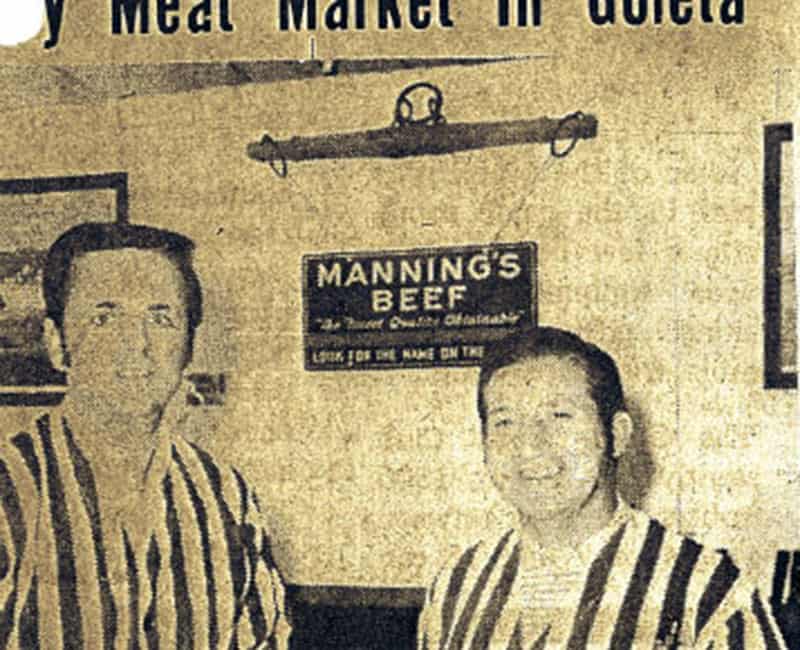 How It All Began

I was sitting in Max’s barber shop getting a haircut. At the time I was working for Safeway as a meat consultant. Max said “why don’t you open a meat market in the empty high time liquor store next to me”. I contacted the owner and he rented me the 900 sqft. store for $300.00 a month & sold me the neon sign for $200.00. The surrounding stores and bowling ally drew a good crowd to the center and there was plenty of parking. I could not have picked a better location if I had known what I was doing. My father in law Morgan Antrim lent me $4,000. dollars, we made a loan and it began.

The meat market started with 900 sqft, we added space as stores next to us became available, In 1978 I went to Las Vegas to see a Mohamed Ali fight with Jerry Shalhob. We bought 3 old cars, mine was a 1928 sedan delivery Ford. When it arrived in Santa Barbara I painted “Country Catering Co.” on the side and turned a mistake into a great business. Frankie Serbus ran the catering business until 1992 when he moved to Bend, Oregon and started his own very successful Country Catering and Deli.

The many events we did could fill this scrap book. President Regan, Olympic events, Lakers, Gaucho’s, Kenny Loggins, John Travolta, Robert Mitchum, Cottage Hospital - ’94 L.A. earthquake...The stories could go on forever. I’m truly blessed with memories & relationships. I love & cherish all of you. It has been a great ride. 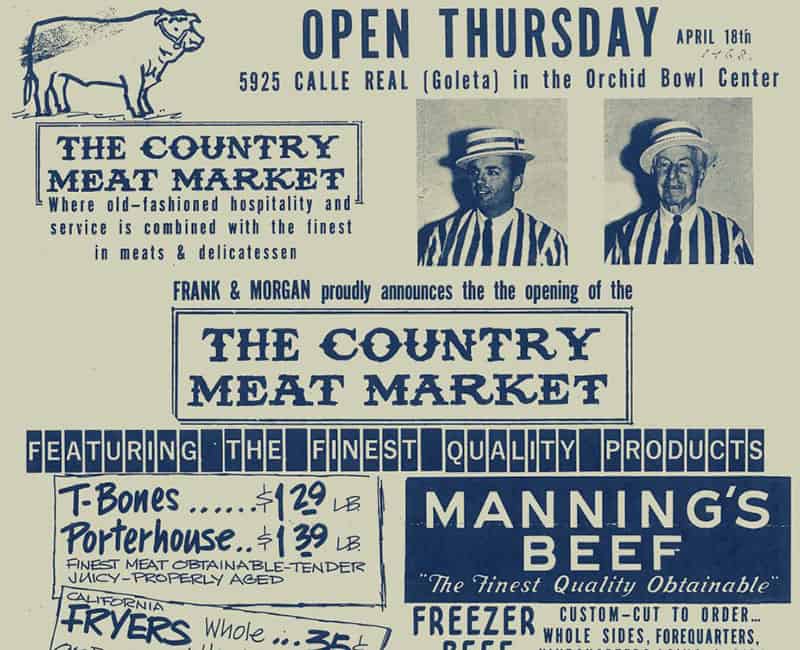 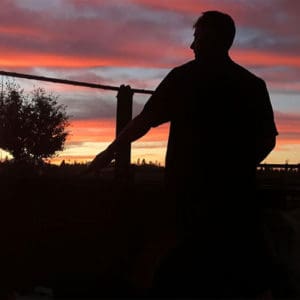 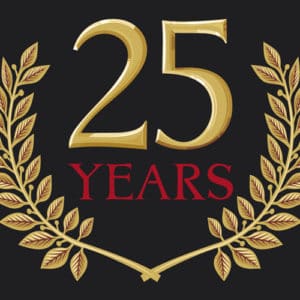 Country Catering Celebrates 25 years in Bend and 10 years at our 9th. and Wilson Location. 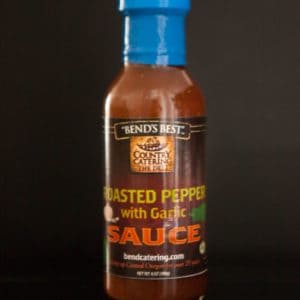 Country Catering acknowledge as the 7th. Best Deli in Oregon. Also adds our Roasted Pepper Sauce to our "Bend's Best" line of Sauces. 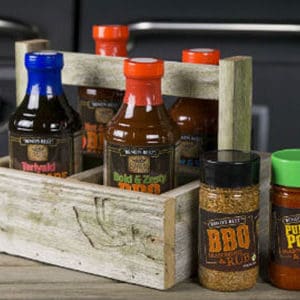 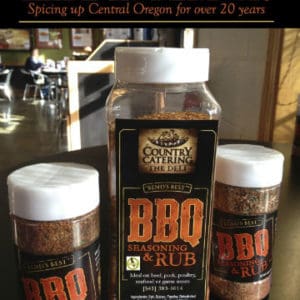 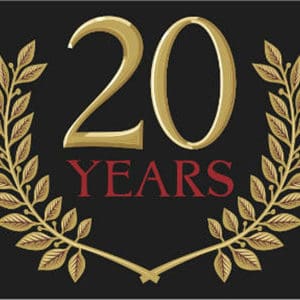 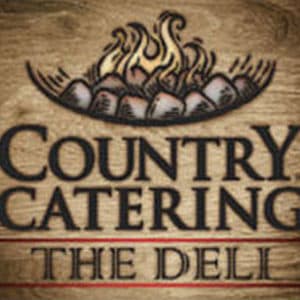 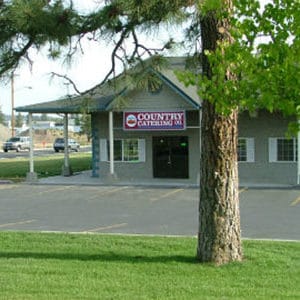 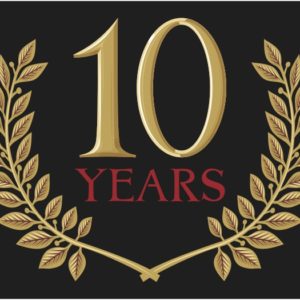 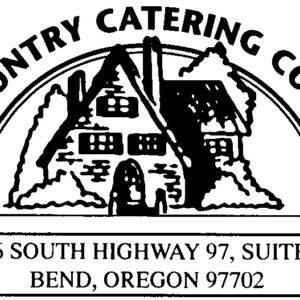 Bend, Oregon. The Country Catering Co. and Deli opens it's doors in the back of the now Butler Market Store on south Hwy 97. 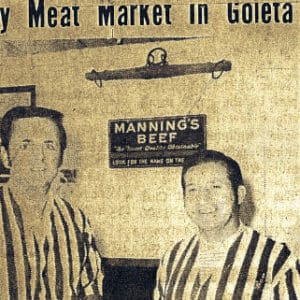